EIn this context and in the face of the climate crisis, we have created the Defenders Fund to strengthen – from a holistic approach – the defense of indigenous territories in Mexico and Latin America. 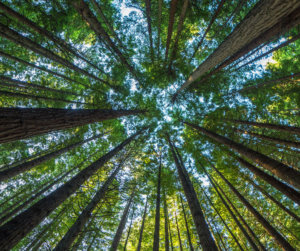 At a community, national, regional and global levels there are organized networks. Promote and strengthen collaboration, exchanges and experiences to share and grow. 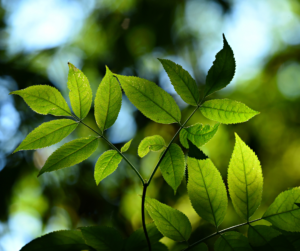 At a community, national, regional and global levels there are organized networks. Promote and strengthen collaboration, exchanges and experiences to share and grow..

It increases both access to technologies as well as communication channels to share stories, raise awareness and sow solidarity. 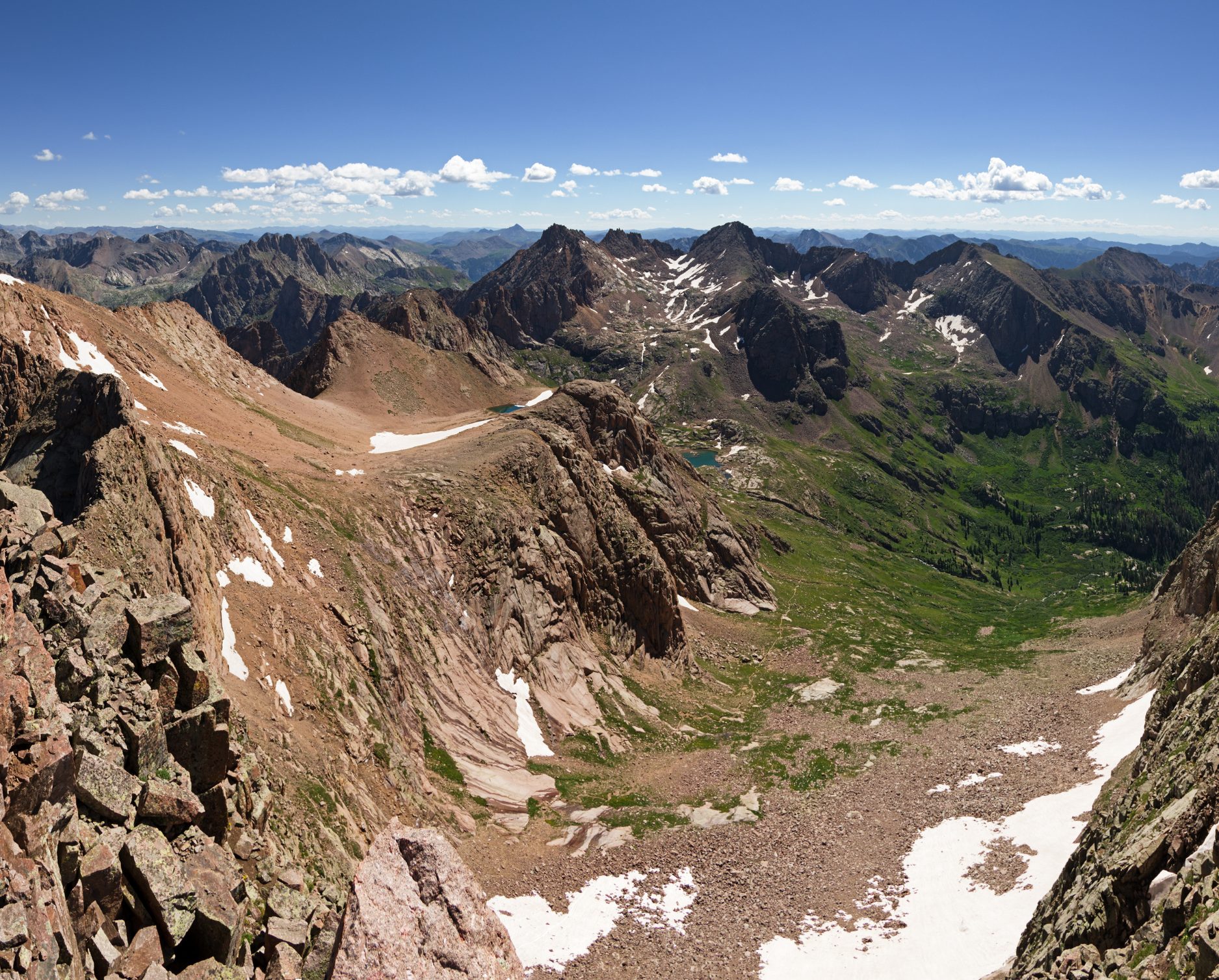 Led by the people and their allies, to strengthen long term legal processes as well as strategic legal actions and momentum for systemic change. 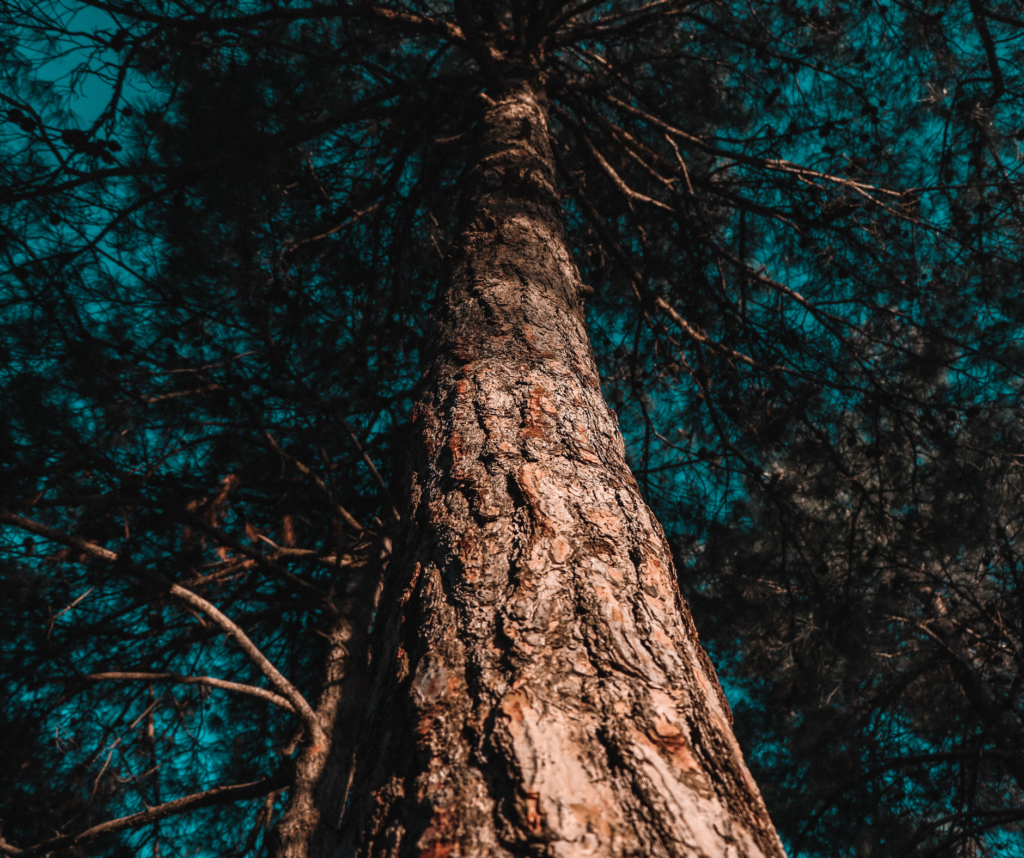 Strengthening individual and collective skills to influence, negotiate and advocate in different national and international spaces.

Strengthen security, collective and personal. In digital, fiscal and physical environments. Promote spaces and strategies for self-care for indigenous defenders.

Supporting peoples to exercise their collective rights as well as to build capacity in government and public servants to implement the UN Declaration on the Rights of Indigenous Peoples and honor the commitment to human rights.

There are more than 476 million Indigenous Peoples in the world, representing more than 5,000 different cultures, living in ninety countries and representing an enormous cultural variety, harboring deep ancestral knowledge in their relationship and care for mother earth.

In their communities and territories, Indigenous Peoples protect 80% of the planet’s biocultural diversity, despite constituting only 6% of the world’s total population, capture and transform 24% of the carbon stored through their tropical forests, and care for 50% of the world’s land mass. However, indigenous territories are not officially recognized, which inhibits peoples’ decision-making over their own natural resources and livelihoods.

Indigenous Peoples in Latin America face situations of dispossession and violence as a consequence of the economic model of exploitation and extractivism of nature that mercantilizes their territories, their resources and life itself. More than 120 socio-environmental conflicts involving Indigenous Peoples have been recorded in Mexico, caused by extractive megaprojects, particularly those related to mining, the energy and water sectors, which generate the most conflict.
In the case of mining, around 60% of the country’s territory is currently under concession. It is estimated that more than half of the indigenous territories have one or more mining concessions within their territories.

Mexico is home to nearly 10% of the world’s biological diversity, it is one of the centers of origin and diversity of agriculture on the planet, more than half of its forests and jungles are found in indigenous territories; we are also considered among the first bioculturally richest countries on the planet.
Mexico’s biocultural diversity exists mainly in the territories of the 68 Indigenous Peoples, represented by 25.7 million indigenous people speaking 68 languages and 354 variations. As part of this biological and cultural mega diversity, it is important to point out that 39% of the country’s forests and 60% of its jungles are in indigenous territories, where 23% of the country’s water is captured. Indigenous Peoples occupy and protect 82 of the 182 officially recognized Natural Protected Areas in Mexico.

You can find out more about which cookies we are using or switch them off in settings.

This website uses cookies so that we can provide you with the best user experience possible. Cookie information is stored in your browser and performs functions such as recognising you when you return to our website and helping our team to understand which sections of the website you find most interesting and useful.

This website uses Google Analytics to collect anonymous information such as the number of visitors to the site, and the most popular pages.

Please enable Strictly Necessary Cookies first so that we can save your preferences!